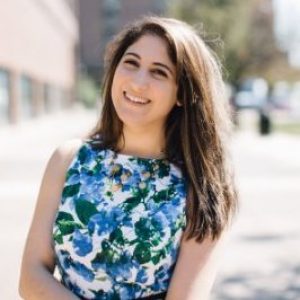 We couldn’t tell you at the time, but now it’s official. Missy has begun working as Recruitment Coordinator at the Syracuse University College of Law. As a well-deserved congratulations, we’re rebroadcasting this episode, before she moved to the big Orange.

Episode 59 congratulates Missy Vetrano, current graduate student at the University of Buffalo who successfully unlocked her next achievement; getting a job in higher education. Although we can’t yet disclose exactly where she’ll be working, Missy talks about her path to higher ed beginning with her undergraduate studies, and her final semester feelings. Missy is moving for her first job, and she tells us the secret to negotiation at estate sales. if you haven’t already guessed, she’s Jackie’s sister, and reveals something pretty embarrassing about Jackie’s past. 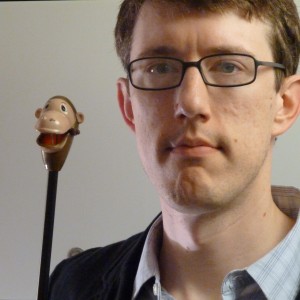 Jackie forgot to buy Lougan a birthday gift, so instead she let him off his editing duties! So this week, we’re rebroadcasting Episode 11  with Dave Cameron. It’s one of our favorite episodes, – you won’t be sorry!

Episode eleven features another guest from Ithaca NY, Dave Cameron, Recruitment Marketing Web Content Producer at Ithaca College. We start off by chatting about getting used to the strange world of higher education, and how even though we want to be productive all the time, none of us can ever really do it. Higher Ed Eats makes a comeback, with Dave giving us some unique recipes and cooking techniques. We play another fun round of “what were you doing when,” noting that Jackie is too young to think about a time when she didn’t have an email address, and the incoming class was born right around the time of Lougan’s laser jet printer. We sum up the podcast with things that make Jackie cry, and listing the things we have to do, but maybe don’t want to do.

jon-stephen stansel & the power that’s inside 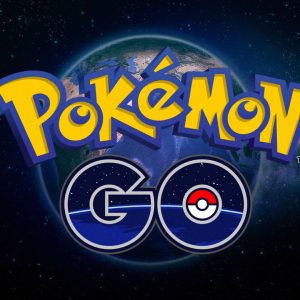 Episode 67 brings back Jon-Stephen Stansel the Social Media Coordinator at Texas State University, and we talk about Pokemon GO, exclusively. We chat about how campuses can use this new app, and how Jackie, Lougan, and Jon-Stephen are doing on their own journeys to be the very best. 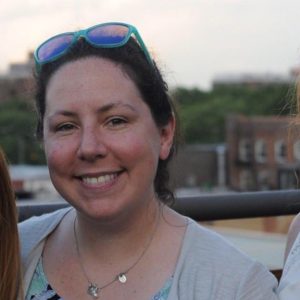 Episode 66 welcomes Anne Sweet, Senior Program Coordinator in the Registrar’s office at Rutgers University in Camden, New Jersey. Jackie and Anne share an upstate New York connection, plus a SUNY connection, as Anne worked at SUNY Empire State College. Lougan feels even more left out during the show when Jackie and Anne talk about the best food spots in Vermont (Anne was a UVM alumna). We also chat about other podcasts we listen to, and how to be sure we keep up to date on them, and Anne talks about an interesting little town she used to live in.