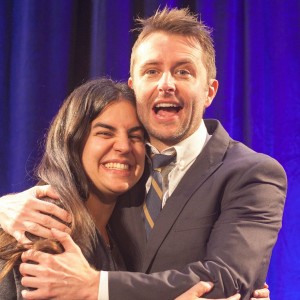 Episode ten brings some more severe wind chill with Nicole Lentine, Senior Assistant Director of Admissions at Champlain College. Nicole has been at Champlain for a long time, and it all started with a VHS tape; the one she received as marketing material from the college. She applied there, and only there, and has worked there ever since! We chat about the changing landscape of admissions and student applications, breaking down silos, and the shackles we wear each day; our Fitbits.

Links to cool stuff:
Do you own your Fitbit? Or does your Fitbit own you? Read more 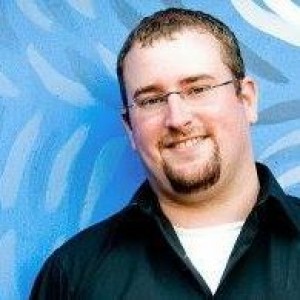 Episode eight is in NO way sponsored by anything in, around, or related to Portland, Oregon. We promise. Lougan loves it, and Matt is visiting, so we talk about it. Matt Herzberger is heading to Portland for some fun, but will also be going on a campus visit as the founder of Aligned Path, a digital marketing consulting organization. Aside from food in Portland, we chat about Matt’s decision to start his own business, what it’s like to be a vendor who does no evil, and of course…snow. We also left you a special gift in this episode. See if you can find it. 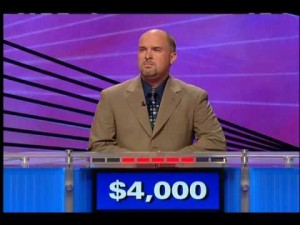 Episode seven features the closest thing we could get to a celebrity, Chris D’Orso, Assistant Director of Enrollment Communications at Stony Brook University. Aside from being “the Twitter guy” on campus, Chris co-hosts Admissions Live, part of the newly rebranded Higher Ed Live Network. We chat with Chris about breakfast foods, but more interestingly about social media on campus and how to balance the love for the place you work with the love you have for your alma mater. We also do a little digging and find something out about Chris that may be a little less known.