everyone & the #heweb15 conference 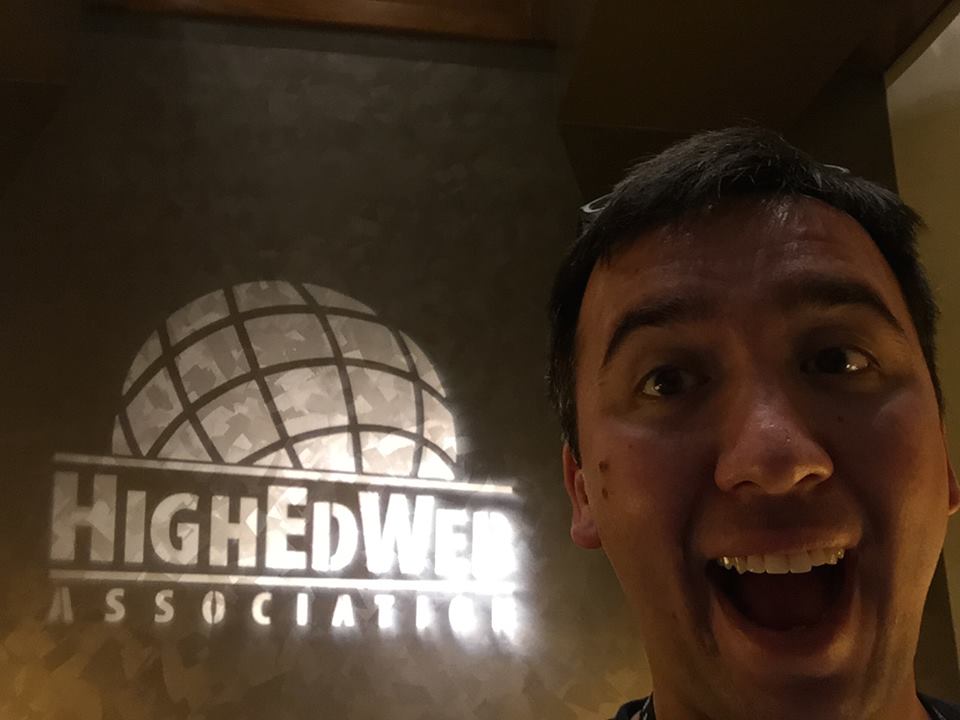 For episode 38, Jeff Stevens and Nicole Lentine join us for an off-the-cuff and unedited conversation about the Higher Education Web Professionals conference taking place next week (October 4-7). We talk about everything from presentation titles to karaoke planes.

P.S.  If you’re at the conference, find Lougan so you can get your own HESPodcast commemorative pin. 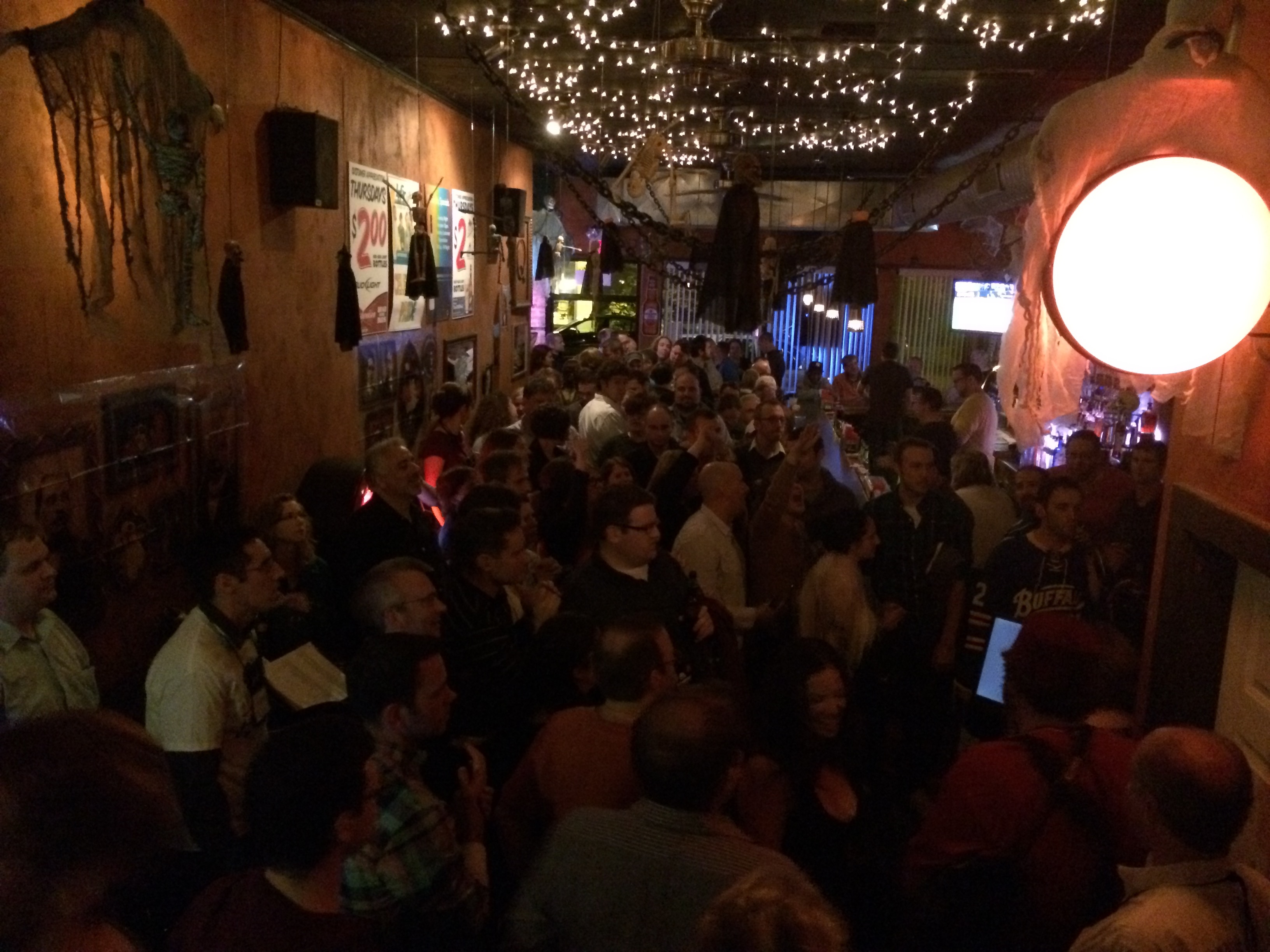 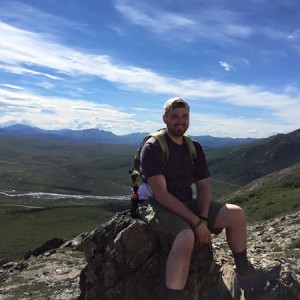 Episode 35 welcomes Aaron Tomassini, a Graduate Student at Canisius College, back to the continental US from his summer long internship at the University of Alaska, Anchorage. We kick off with another ice breaker and learn about Lougan’s new cat Stewart, who used to be named Phoebe. Naturally, the conversation steers in the direction of moose, Denali, and the Northern Lights, as Aaron explains his unique opportunity in a state which is often confused for having only eskimos and ice fishing. Aaron’s summer internship with Conference Operations meant that he was faced with nearly 20 hours of daylight each day, and we chat about how each of us would be able to handle extended hours of light and darkness. Of course, we end the episode with an interesting history lesson from Lougan, about Icelandic history. 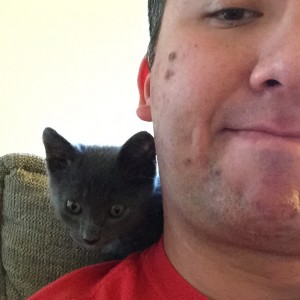 robin brown & life before the internet 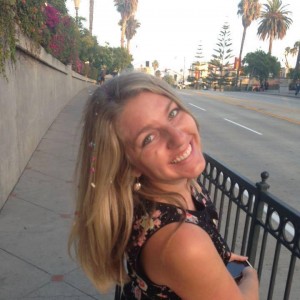 Episode 34 finally features Robin Brown, Assistant to the Office of Judicial Affairs at University of California Santa Barbara, after weeks of trying to connect! We chat about Robin’s title and using the word “judicial” in a department name, and what that can mean regarding students’ perception of the
Judicial system at their institution. Of course, now that we have the internet and, more specifically, social media, we talk about how that all comes in to play for current students. We disclose some deep secrets that may still exist about us on the internet today, and chat about twentysomething problems as compared to the older than twentysomething problems we face online. Although we are not a science podcast, we have another science lesson as it relates to the current drought in California, and we wrap the episode with Jackie singing, yet again. 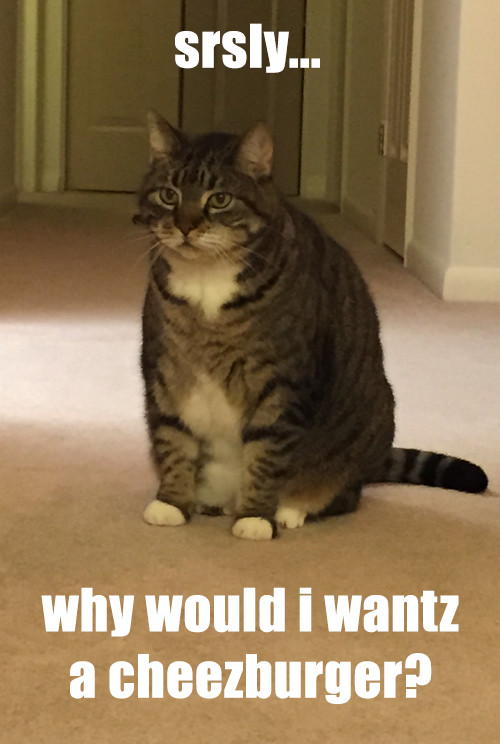