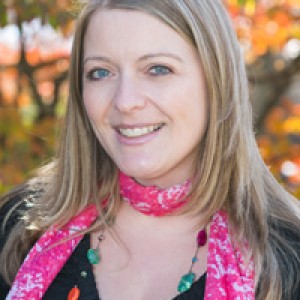 Episode six invites Donna Talarico, Director of Integrated Communications at Elizabethtown College, to talk about her work outside of Higher Education. Donna dreamed and founded Hippocampus Magazine, an online non-fiction magazine with content contributed by writers on a monthly basis, with its first issue going live in May 2011. Since then, Donna has worked to not only grow Hippocampus Magazine, but work to create its first-ever conference, HippoCamp. Naturally, Donna is busy; something we can all relate to. We chat with Donna about her adventure outside of Higher Education, as well as tactics to stay focused and organized when juggling multiple projects. 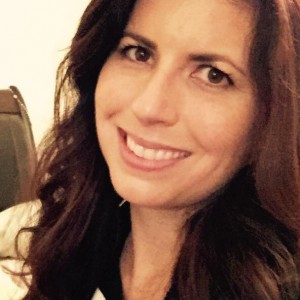 Episode five welcomes Kristin Burns, Marketing Writer at University of California Davis. Even though none of us work in Admissions, we spend a lot of time chatting about the department, thanks to Lougan and Kristin walking down memory lane. We highlight the pros and cons of “class of” groups, while realizing that the incoming class was born right around the same time Happy Gilmore was released. We also talk about the value of the fresh-outta-college opinion Jackie and other current students offer to the workplace, the power of hashtags for incoming students, and studying abroad.

Check out One UC Davis: http://ucdavis.edu/one/ 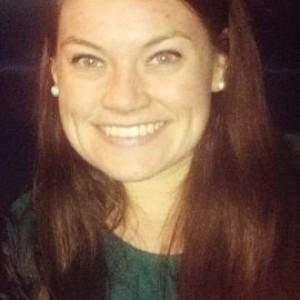 Episode four is all about community colleges, Kristen Mruk’s speciality. Now serving as the Assistant Director of Student Activities at Genesee Community College, Kristen gives us a little insight about what it’s like to work at a two-year institution, and plan winter orientation for a wide range of students and their guests. We also discuss President Obama’s recent announcement of his proposal to make the first two years of community college free for all students, and investigate what that could mean for higher education.

michael venturiello & figuring out the future

Episode three is all about growing up and figuring out the future. Michael Venturiello graduated from college and immediately entered the working world as an RD, but a year later switched gears, and cities. He now resides in Buffalo, New York and is slowly figuring out where exactly he wants to be. We talk about silos in higher ed, networking as a young professional, and Mike’s plans to travel abroad. We should warn you at home who are a bit squeamish that we talk about some bodily fluids, too.