tom diroma & the weather of things 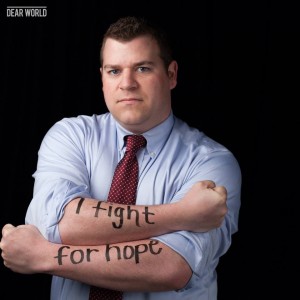 Episode 27 welcomes Tom DiRoma to the show, and to higher education! Tom just began his new job as Assistant Director of Student Involvement at Lynchburg College. Tom attended SUNY Oswego during his undergraduate years, which naturally inspires a conversation about snow, cold, and even science, as Jackie continues to brave harsh winters while Tom and Lougan have other weather patterns to endure. Tom explains how exactly he landed at Lynchburg College by loosening his search requirements. We talk about orientation and Lynchburg’s unique “Hornet Days,” introducing new students to campus. We also talk about time management, something that is important not only for our students. 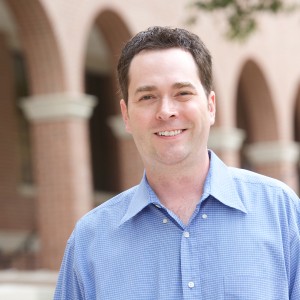 Episode 26 is with Jon-Stephen Stansel, Social Media Coordinator at Texas State University. JS just started this new job, and had a very interesting journey bringing him to Texas. We chat about this unique path, and get a language lesson along the way. Lougan geeks out a little bit about Japanese culture and language, and we also talk about JS’ introduction to social media in his previous position while discussing its evolution. In his new job, JS works with a larger team, allowing him to focus on social media strategy, something that we decide has both pros and cons. We close the podcast with a mini Apple Watch review, getting JS’ take on it as well. 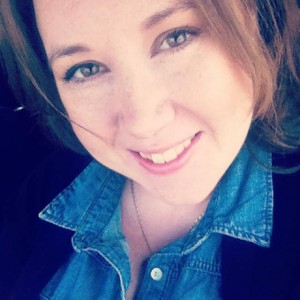 Episode 25 features Lacy Paschal, Director of Web Communications at Vanderbilt University, even though it takes some time to formally introduce her. In this episode, Jackie’s soul dies a little because she has nothing, at least when it comes to children (both which Lougan and Lacy have adorable ones). We talk about college sports, specifically in Nashville, and Jackie continues to learn about sports teams in the south. Lacy reveals that she is adjusting to a big switch in her department, growing from 3 to 14 members, due to a reorganization on campus. We also chat about personalized customer service, and what the best method for teaching software is. 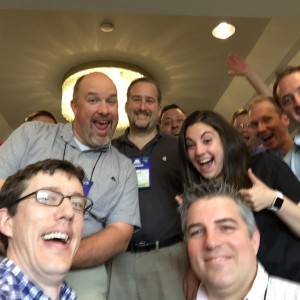 This is a special mini-episode of the podcast.  Jackie headed off to Ithaca, NY this weekend for the HighEdWeb New York regional conference. The podcast was recorded via cellular phone from the post-conference Pancake Tweetup. You’ll hear from some new voices and some old friends as well. The audio quality isn’t great, but it’s worth a listen.  Thanks for the photo Dave Cameron! 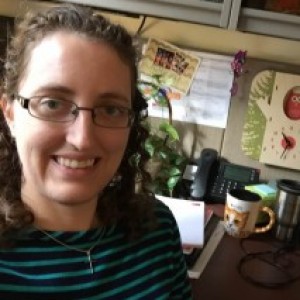 Episode 24 kicks off with Lougan and our guest, Tiffany Broadbent-Beker, Web Developer and Social Media Coordinator at the College of William and Mary, acting as the Higher Ed Social bartenders for the evening. We first chat about Tiffany’s experiences living near Colonial Williamsburg, as many of the actors break character on a regular basis. In her position, Tiffany monitors some of the social media accounts for the college, sharing the responsibility with other team members. We chat about this unique practice, and how much anxiety monitoring social media accounts can cause, when it’s for a large institution. This leads us down the path of welcoming incoming freshman and transfer students to campus, with orientation surprisingly jsut around the corner. Amongst other topics, spanning from which Hogwarts house is the best to WWDC predictions, Tiffany reveals Jackie’s favorite new app. 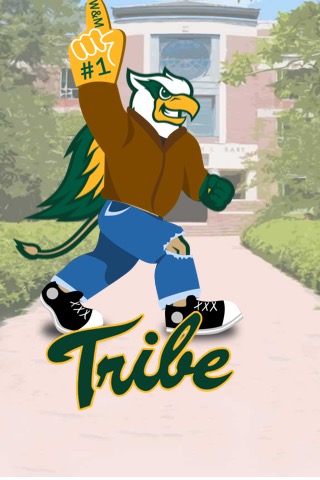