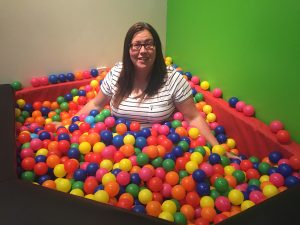 Kasandrea Sereno is the lead academic advisor at the University of South Florida. She is completing her doctorate in higher ed organizational leadership at Vanderbilt University and is the head of My Advisor Says, an independent academic consulting company that helps those who want to go to college. Kasandrea talks with Lougan and Jackie about her doctoral work, advising technology and the importance of the advising relationship to retention and student success.

Brian Keiser is the director of academic advising at the University of Bridgeport in Connecticut. Brian’s path has been a winding one. He originally went to college to study meteorology, and after several changes in major graduated with a degree in communications studies and a master’s in educational psychology. He’s currently pursuing his Ph.D. in child development and early childhood education, which he claims has nothing do with his job. On the show, we discuss Brian’s work leading Bridgeport’s advising and retention efforts that are funded by a Title III grant from the Department of Education. 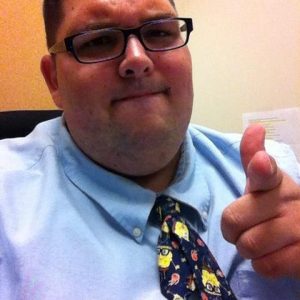 In episode 73, we chat with Daniel Shelnutt, Academic Advisor at the University of Southern Florida, College of Arts and Sciences. Even though he doesn’t live there anymore, we chat about the North Carolina area, where both Daniel and Lougan have lived at different times. Jackie was excited to watch the Buffalo Bills win the night of the recording, and Lougan scores some points by not mentioning “sportsball” at all! Daniel’s birthday is just around the corner, and he shares his plans for turning the big 3-0, and we close the show with Daniel’s explanation of the class he is teaching this semester. 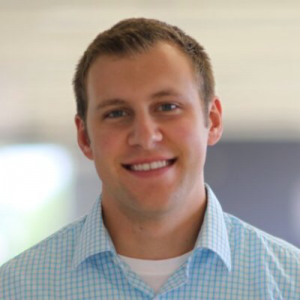 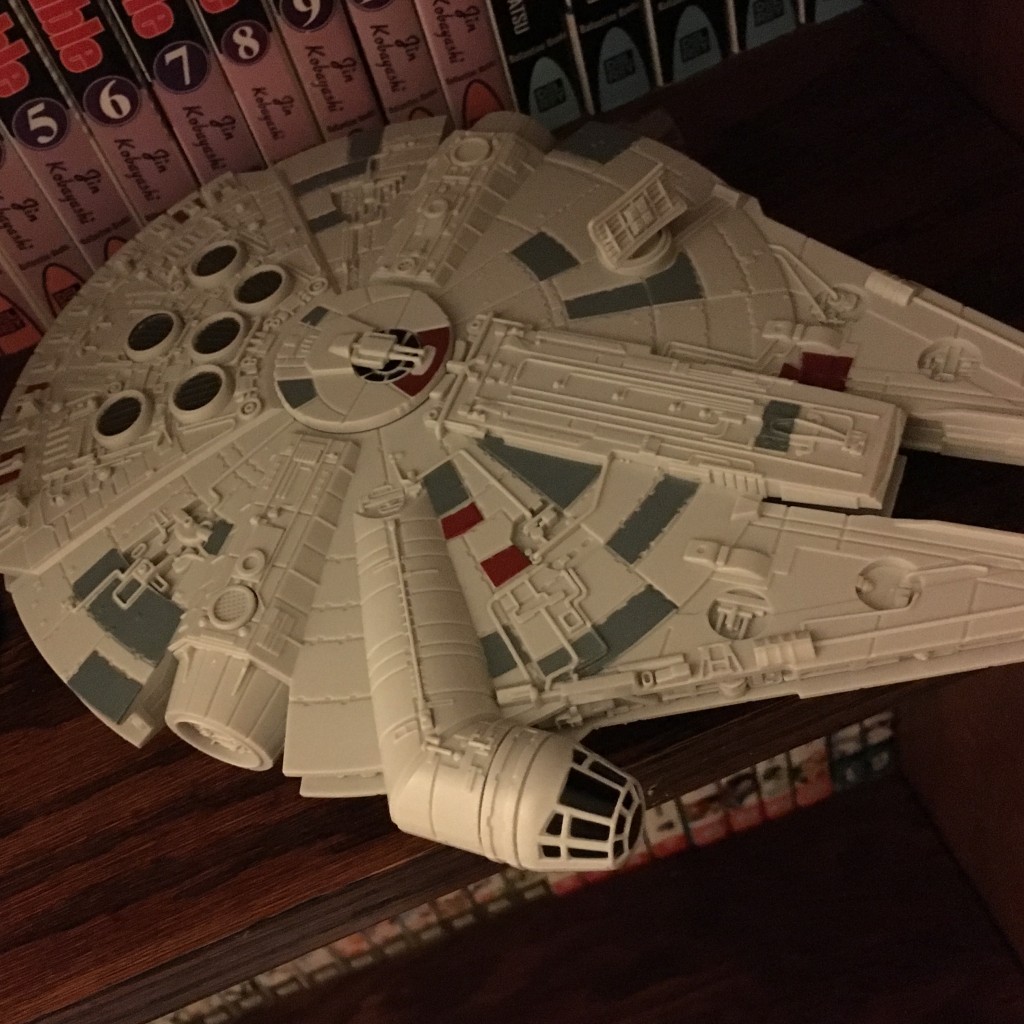