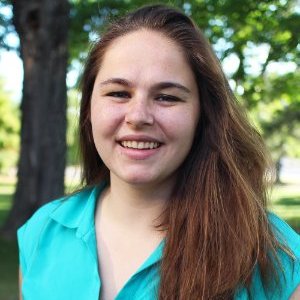 Episode 43 started with some technical difficulties, but we finally connected with Emily Stulz, a graduate assistant in the marketing and communications office at Northern Michigan University, earning a master’s degree in higher education and student affairs. We chatted about working with student interns, especially when it comes to social media platforms, and Emily shared some great ideas she and her student worker came up with for using Snapchat on campus! We also talked about the internet; meeting people, making friends, and of course, animals. We ended the show with Emily’s new initiative on campus to create a resource for first generation students on campus, which was also featured in the Student Affairs Collective blog.