#heweb19 & the return of the golden nuggets 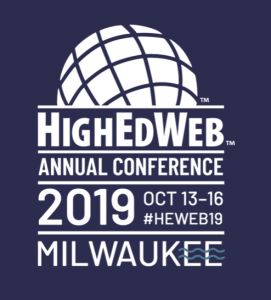 What’s better than actually going to the HighEdWeb Conference? Recording an episode with your friends that actually went! At least that’s what Lougan is telling himself this week as he welcomes Jackie and Jon-Stephen back to the show along with new guest Alaina Wiens. We chat about what it’s like running social media for the conference, and the various presentations they gave. We also talk about the “golden nuggets” they are taking back home this year. 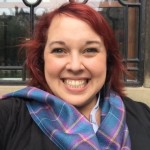 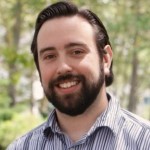 It’s episode 39 and Lougan sits down with Lisa Catto, public relations specialist at Western Oregon University, and Chris Barrows, social media and mobile products coordinator at NYU.  This episode was recorded IN PERSON at the 2015 HighEdWeb Conference in Milwaukee, WI.  We talked a lot about past HighEdWeb Conferences and next year’s conference in Memphis, TN.  I mention some of the sessions we talked about last week, while Chris and Lisa share their favorites as well.  Chris was also nice enough to provide the technology used to record this podcast, so thanks to him for that!  Check out his podcast in the links below.

Photo of the Week 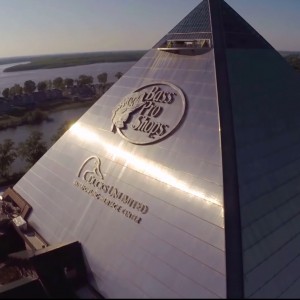