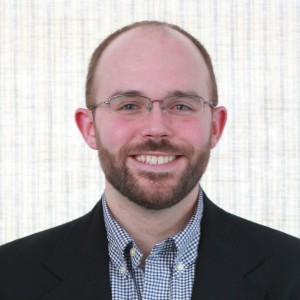 Episode 56 is pretty tasty, with Ben Lamb, Assistant Director for Student Organizations and Involvement at Williams College. We quickly discover Ben’s crepe cafe, Oh Crepe! and Jackie’s love for these delicious desserts. While Jackie tries to wiggle her name onto the menu, we take the time to educate Lougan about New England. Ben discloses that there was a time at Williams College when there were simply too many clubs (is that even possible?) and how it was handled, as well as student run businesses that he oversees. We also talk about sports, and learn about Spikeball.