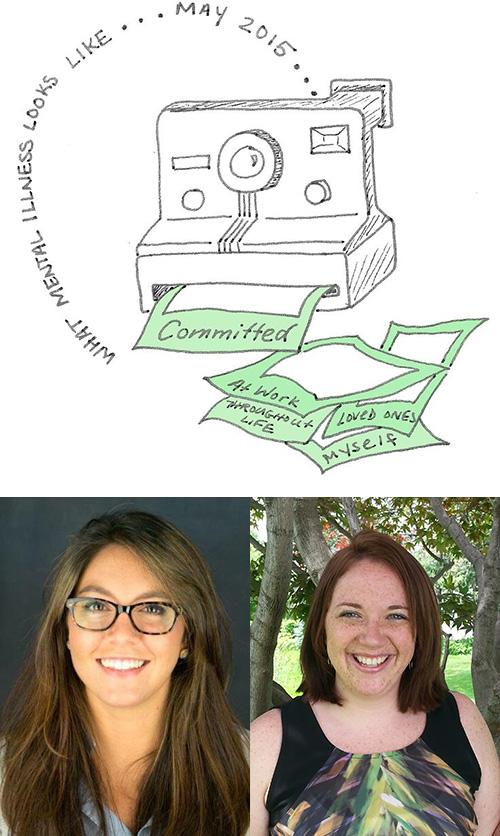 Episode twenty two starts with Jackie trying to be sued by Taylor Swift before introducing new graduate from Slippery Rock University Carly Masiroff and Sue Caulfield, Visual Content Weaver and #suedle creator at the Hofstra North Shore-LIJ School of Medicine at Hofstra University. We spend some time traveling between the past and future, and land on the #SACommits e-series, which began as an idea between Sue and Kristen Abell to continue to recognize mental illness not only during May (Mental Health Awareness Month), but all year round. We talk about the stigma of mental illness and how the series has evolved to “stamp out the stigma” through contributors’ stories, some anonymous, and some not. This episode is a special episode, so we hope you enjoy it!