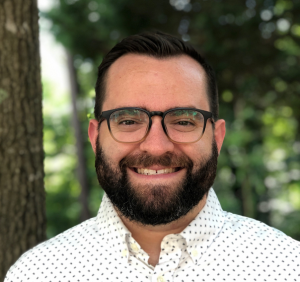 Kevin Singer is a PhD student in higher education at North Carolina State University where he serves as a Research Associate for the Interfaith Diversity Experiences and Attitudes Longitudinal Survey (IDEALS). He also serves as Co-Director of Neighborly Faith, an org helping evangelical college students to build bridges of friendship with people of other faiths, and teaches world religions at two community colleges. IDEALS recently released a national report called “Friendships Matter” about befriending people across all faiths. Lougan and Kevin talk about consequences of online behavior as well as empathy in conversations one might disagree with. When he’s not in higher ed, he’s hanging out with his wife and their 4 kids. 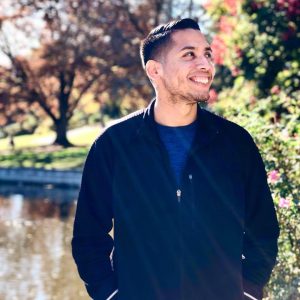 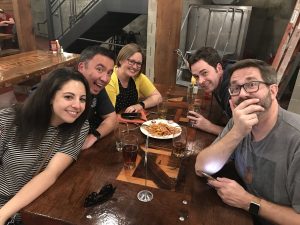 This week on the show, Lougan and Jackie are joined by Higher Ed Social alums Liz Gross from Campus Sonar, Jon-Stephen Stansel from University of Central Arkansas and Jeff Stevens from University of Florida Health. We also welcomed Andrew Cassel from the University of Alaska-Fairbanks. We sat down at Sacrament Brewing in Sacramento, California to have a great discussion about the 2018 Higher Education Web Professionals Conference. There were a lot of great takeaways, so take a listen! 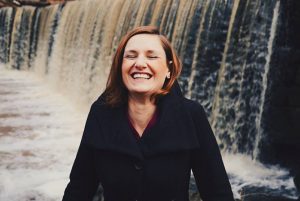 Jenna Hartwell works at North Carolina State University as the associate director for the Women and Minority Engineering programs in the College of Engineering. Women in Engineering program created a tool workshop for freshman students to learn the tools in engineering to help prepare them for a competition. Another initiative the program has is Dinner in Dialogue that connects students with professionals in engineering. Jenna implemented an intervention based program to help juniors going into their senior year called “The Almost Adulting Symposium,” which educates students on loans, budgeting, graduate school, and developing a reputation. 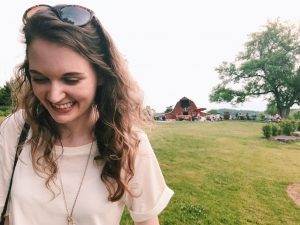 It was great having the insightful Kristen Lemaster on the show this week! She works at Vanderbilt University as the program coordinator in the Office of Inclusion Initiatives and Cultural Competence. Kristen works to facilitate trainings on diversity across the campus and works to advise and support the Vanderbilt Association of Hispanic Students and the Vanderbilt Undergraduate Chinese Association. On the show, we talk about the important work she does and the importance of personal relationships and partnerships across the institution.